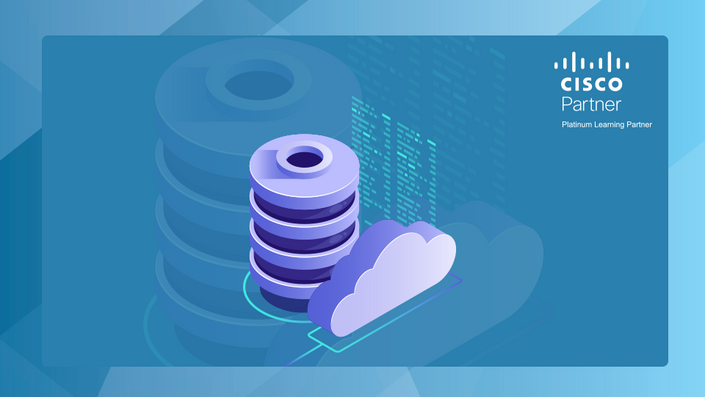 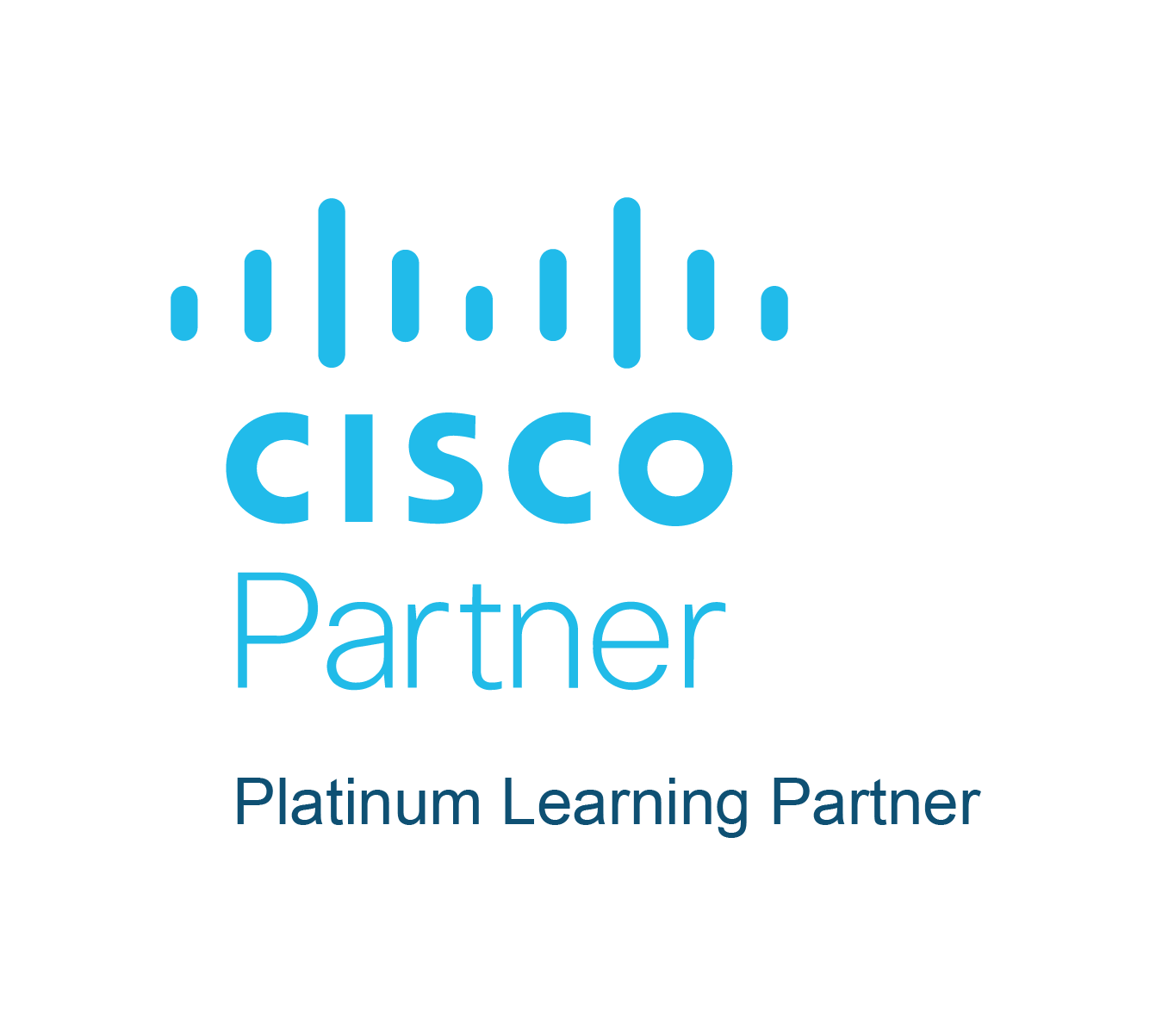 What you’ll learn in this course

This class will help you:

After taking this course, you should be able to: 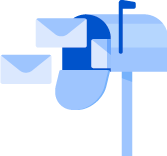